Continuing the narrative of his Pulitzer Prize-winning Ghost Wars, Steve Coll, dean of Columbia Journalism School, tells the inside story of U.S. intelligence, military and diplomatic efforts to defeat Al Qaeda and the Taliban in Afghanistan and Pakistan since 9/11. He shows that the war in Afghanistan was doomed because the U.S. failed to understand the motivations and intentions of the Pakistani intelligence agency’s “Directorate S,” which was covertly training, arming and seeking to legitimize the Taliban in order to enlarge Pakistan’s sphere of influence. The war was an open clash of arms but also a covert melee of ideas, secrets and subterranean violence. Coll excavates this grand battle, which took place away from the gaze of the American public, with expertise, original research and attention to detail. For a Q&A with Coll, visit news.columbia .edu/directorates. 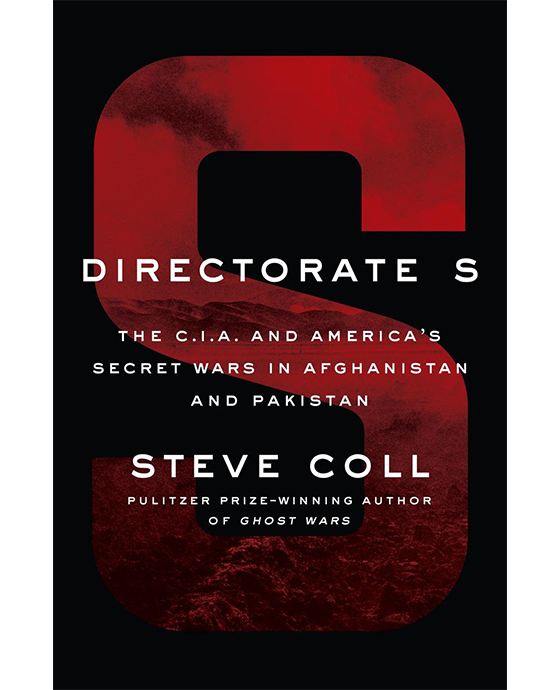 International Affairs
Back to Top