Grasping Shadows: The Dark Side of Literature, Painting, Photography, and Film

Shadows lurk everywhere in literature and the visual arts, signifying everything from the treachery of appearances to the unfathomable power of God. William Sharpe, professor of English at Barnard, uses a wide range of classic and modern works to reveal key motifs that link apparently disparate works, such as those by Fra Angelico and James Joyce, Clementina Hawarden and Kara Walker, Charles Dickens and Kumi Yamashita. He looks at techniques used by writers and artists to represent shadows from the Renaissance to the art of the modern city—from Renoir and Zola to film noir and projection systems that capture the shadows of passers-by on streets around the globe. 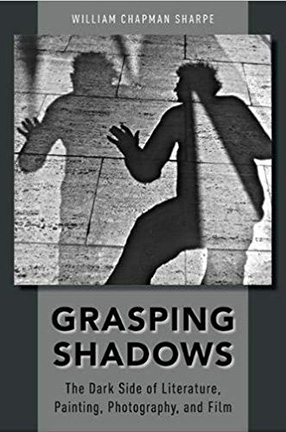