Martha Graham's Cold War is the first book to frame the story of Martha Graham and her particular brand of dance modernism as pro-Western Cold War propaganda used by the United States government to promote American democracy. Representing every seated president from Dwight D. Eisenhower through Ronald Reagan, Graham performed politics in the global field for over thirty years. Why did the State Department consistently choose Martha Graham? As with other art forms such as jazz or avant-garde paintings, modern dance was seen to demonstrate American values of individualism and freedom; the choreographer used the freed body to make a new dance technique that could find the essence of human narratives. Graham targeted elites and its youth with modern dance to propound the 'universalism' of human rights under the banner of American democracy. In her choreography, argues author Victoria Phillips, Graham recast the stories of the Western canon through female protagonists whom she captured as timeless, seemingly beyond current politics, and in so doing implied superior political and cultural values of the Free World. Centering on powerful yet not demonstrably American female characters, the stories Graham danced seduced and captured the imaginations of elite audiences without seeming to force a determinedly American agenda. When her characters grew mythic on stage, they became the stories of all mankind, as Graham termed it. "My dances are ages old in meaning," she declared. But Graham took the pro-American argument one step further than her artistic compatriots. She added the trope of the frontier to her repertory.

In the Cold War, Graham's particular modernism and the woman herself ossified, as did political aims of a cultural diplomacy based on an appeal to foreign elites. Phillips lays bare the side-by-side trajectories between the aging of Graham's choreography, her work as an ambassador, and the political dominance of the United States as a global power. With her tours and Cold War modernism, she demonstrated the power of the individual, immigrants, republicanism, and freedom from walls and metaphorical fences through cultural diplomacy with the unfettered language of movement and dance. 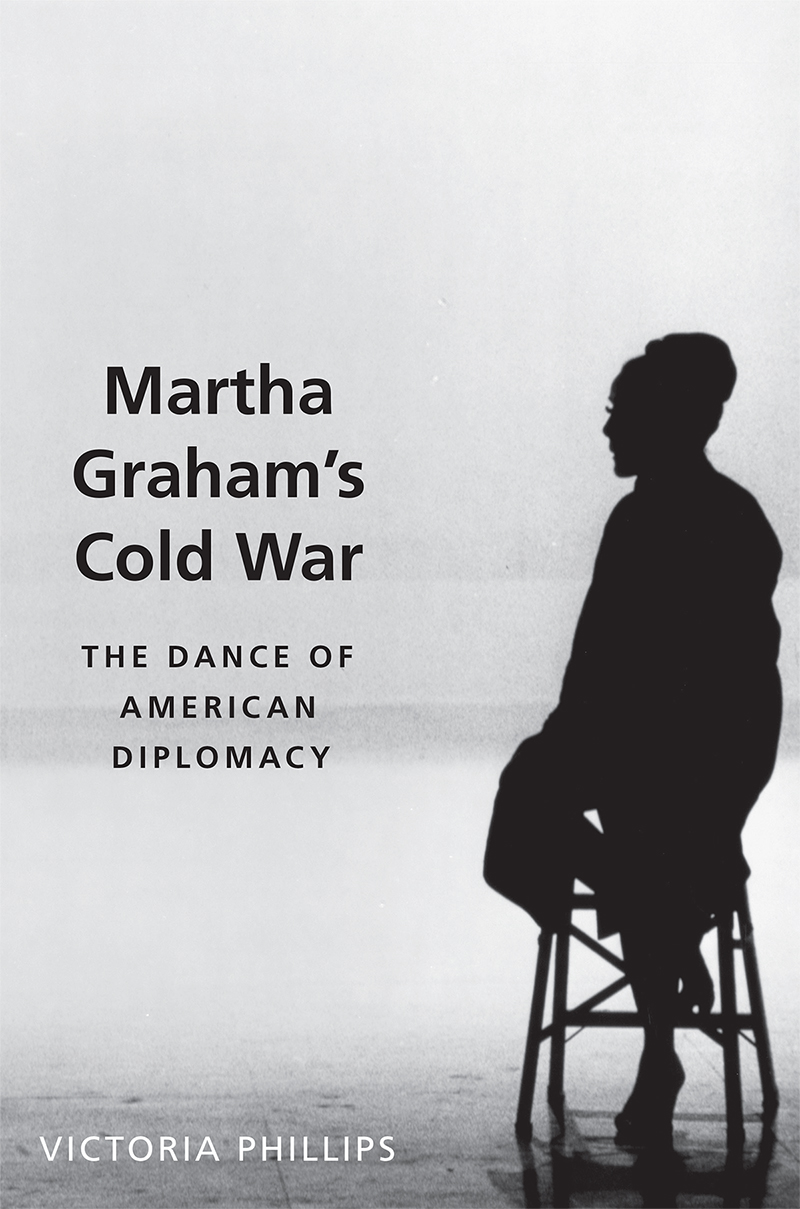 History
Arts
Back to Top