Generations of scholars have debated the overlap of knowledge and power and Orientalism’s complicity in colonialism. In this theoretical investigation, Wael B. Hallaq, Avalon Foundation Professor in the Humanities, refuses to isolate or scapegoat Orientalism and extends the critique to other fields, from law, philosophy, and scientific inquiry to core ideas of academic thought such as sovereignty and the self. Hallaq traces their involvement in colonialism, mass annihilation, and systematic destruction of the natural world. It is an ambitious attempt to overturn the foundations of a wide range of academic disciplines while also drawing on the best they have to offer, exposing the depth of academia’s lethal complicity in modern forms of capitalism, colonialism, and hegemonic power. 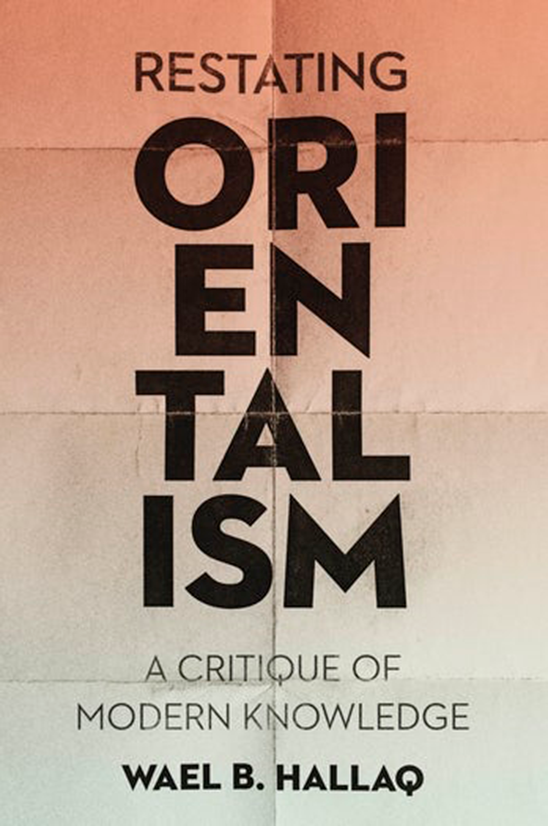