“To teach correct Latin and to explain the poets” were the two standard duties of Roman teachers. Political and social advancement relied on a sense of Latin’s history and its importance contributed to the Romans’ understanding of their own cultural identity. In a comprehensive introduction to the history, forms, and texts of Roman philology, James Zetzel, Anthon Professor Emeritus of the Latin Language and Literature, traces the changing role and status of Latin as revealed in the ways it was explained and taught. Zetzel provides a descriptive bibliography of hundreds of scholarly texts from antiquity, listing editions, translations, and secondary literature. In the process he recovers a neglected but crucial area of Roman intellectual life. 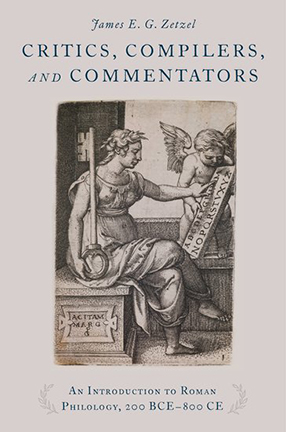