Latinx: The New Force in American Politics and Culture

“Latinx” is the gender-neutral term that covers one of the largest and fastest growing minorities in the United States—17 percent of the country, more than 58 million Americans. Foreign and native-born, and a sizable part of the country’s working class, their political empowerment is making changes in a growing number of states. Yet Latinx barely figure in America’s conversation about race and ethnicity. The U.S. census doesn’t even have a racial category for “Latino.” Ed Morales, a lecturer in the Center for the Study of Ethnicity and Race, explains how Latinx political identities are tied to a long Latin American history of mestizaje—“mixedness” or “hybridity”— a key to understanding bilingual, bicultural Latin cultures and politics and a challenge to America’s black– white racial regime. 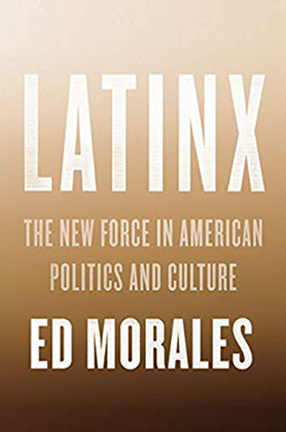 Latin American Studies
Back to Top