In Open to Reason, Souleymane Bachir Diagne, professor of French and philosophy, traces Muslims’ intellectual and spiritual history of examining and questioning beliefs and arguments to show how Islamic philosophy has always engaged critically with texts and ideas both inside and outside its tradition. He explores how Islamic thinkers have asked and answered such questions as: Does religion need philosophy? How can religion coexist with rationalism? What does it mean to interpret a religious narrative philosophically? Is there such a thing as an Islamic state, or should Muslims reinvent political institutions that suit their own times? The book shows that throughout the centuries philosophizing in Islam has meant a commitment to forward and open thinking. 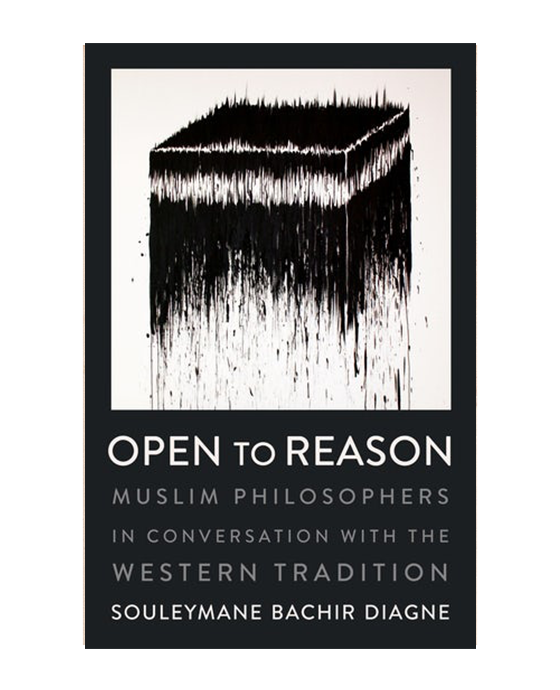 Religion
Back to Top