Rereading Huizinga: Autumn of the Middle Ages, a Century Later

Rereading Huizinga: Autumn of the Middle Ages, a Century Later explores the legacy and historiographical impact of Johan Huizinga’s 1919 masterwork a century after its publication. Often considered one of the most successful books in medieval European history, its reception has varied over the last hundred years, popular with non-academic readers, and appraised more critically by fellow historians and those more generally in the field of medieval studies. There is broad consensus, however, about the work’s absolute centrality, and the authors of this volume assess the Autumn of the Middle Ages reception, afterlife, and continued vitality. 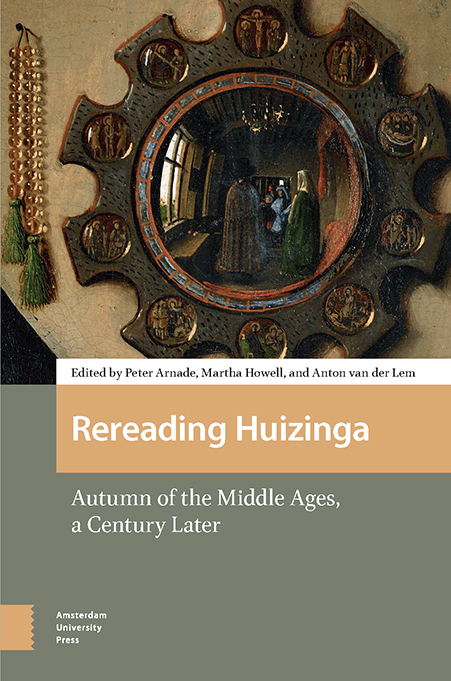