The Shahnameh: The Persian Epic as World Literature

The Shahnameh, an epic poem recounting the foundation of Iran across mythical, heroic, and historical ages, was composed by Abu al-Qasem Ferdowsi over a 30-year period ending in the year 1010. It has profoundly shaped Persian culture, society, and politics as Iranian and Persians peaking people worldwide read, memorized, discussed, performed, adapted, and loved the poem. Hamid Dabashi, the Hagop Kevorkian Professor of Iranian Studies and Comparative Literature, traces the epic’s history, authorship, poetic significance, its complicated legacy of political uses and abuses, and enduring significance. He also considers the poem in the context of other epics, such as The Aeneid and The Odyssey, and the concept of world literature. 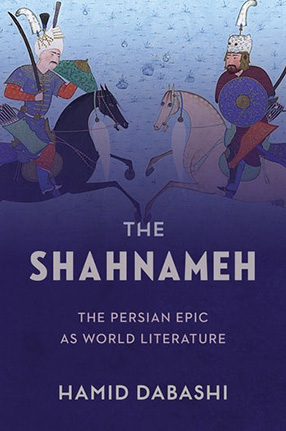