In December 2016, the Bulletin of Atomic Scientists moved the Doomsday Clock 30 seconds forward, to two-and-a-half minutes before midnight, the latest it has been set since 1952. Scientists have long fought to turn back that clock via the Comprehensive Test Ban Treaty, which awaits full ratification. Its backbone is every nation’s ability to independently monitor nuclear activity. Seismologist Lynn R. Sykes, Higgins Professor Emeritus of Earth and Environmental Sciences at Lamont-Doherty Earth Observatory, is a central figure in the development of the science and technology used in monitoring and was, for much of the Cold War, among the only people who could state with certainty when and where a bomb was tested. In Silencing the Bomb, he tells the story behind his efforts to keep the clock from striking midnight. 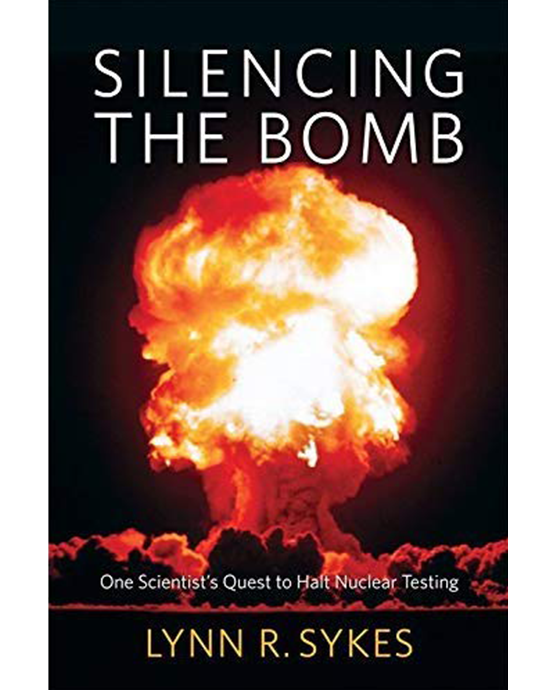 Earth and Environmental Sciences
Back to Top