In his first novel in 10 years, Keith Gessen, the George T. Delacorte Professor in Magazine Journalism, writes about Russia, family, love, and loyalty. When Andrei Kaplan is asked to return to Moscow to care for his ailing grandmother, he takes stock of his life in New York. His girlfriend has stopped returning his text messages. His dissertation adviser is dubious about his job prospects and his bank account is running dangerously low. So Andrei sublets his room in Brooklyn and moves into the apartment that Stalin himself had given his grandmother. In Moscow, Andrei is forced to come to terms with the Russian society he was born into and the American one he has enjoyed since he was a kid. 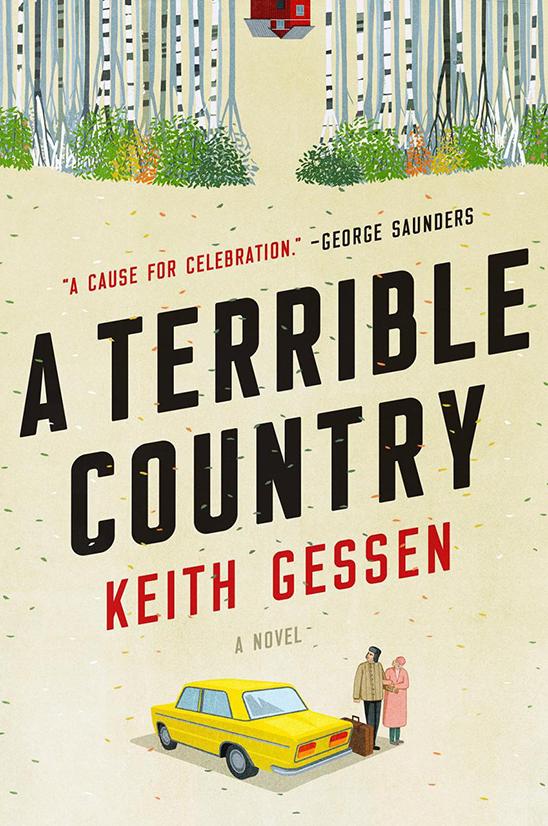 Fiction
Back to Top