Public discussions of transgender issues have increased exponentially over the past decade. This new visibility has brought not just power but regulation, both in favor and against trans people. What was once regarded as an unusual or even unfortunate disorder has become an accepted articulation of gender as well as a new cause for political activism and recognition. In Trans*, Jack Halberstam, professor of English and comparative literature, explores these recent shifts in the meaning and representation of gender and the possibilities for a non-gendered, gender-optional or gender-queer future. He considers what prompted such an extensive rethinking of gendered embodiment; how a once stigmatized identity became so central to Western articulations of self; and the public response to the new definitions and understandings of sex and the gendered body. 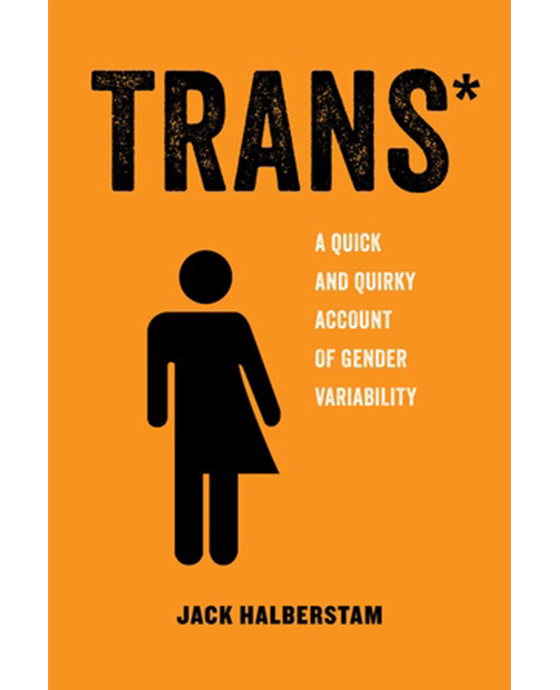 LGBTQI
Back to Top