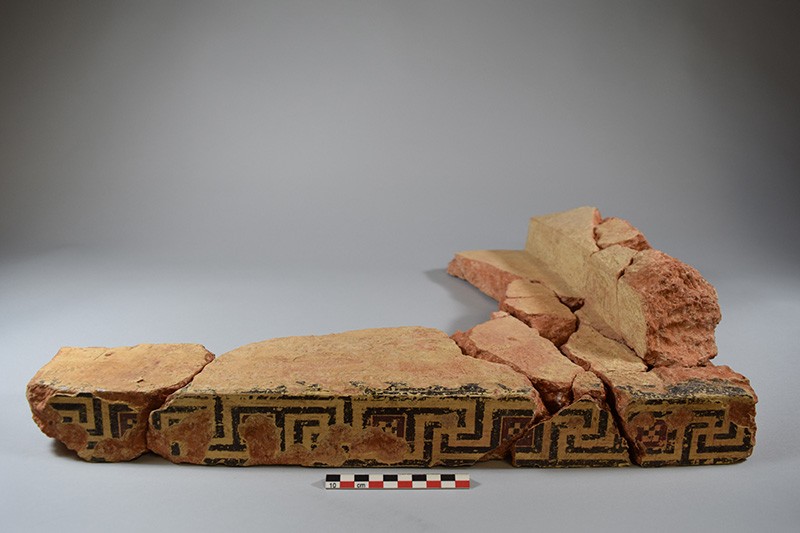 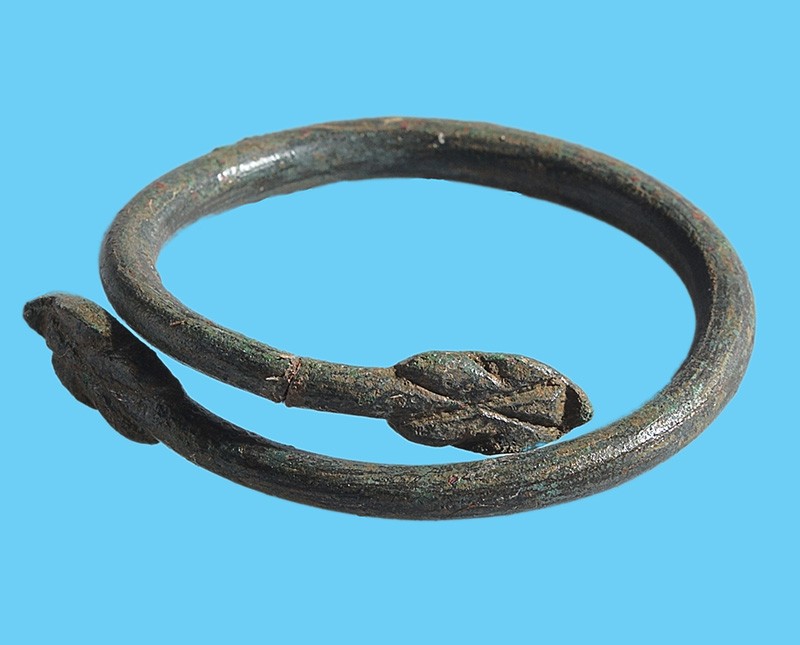 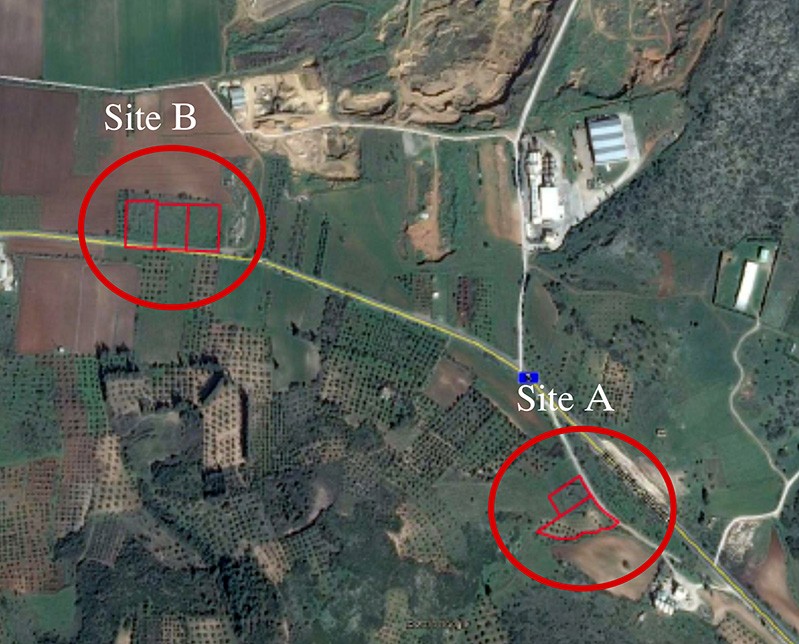 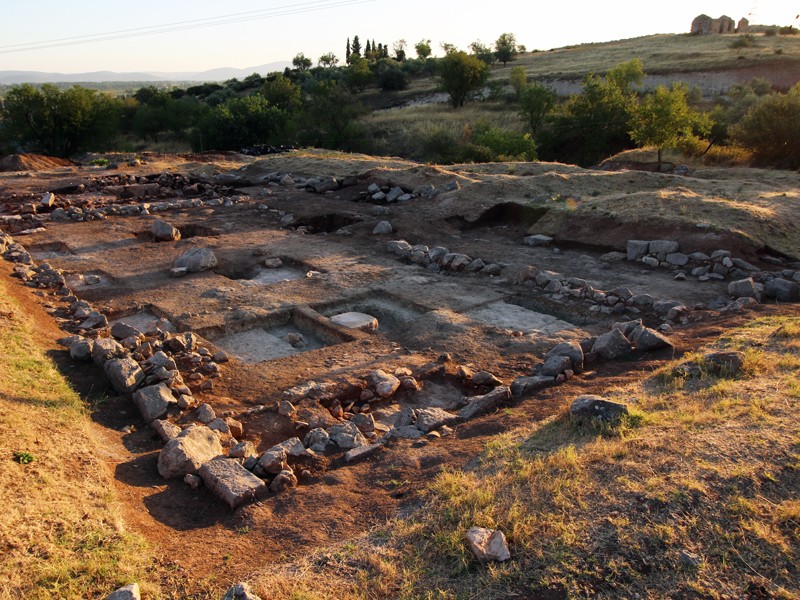 Professor Ioannis Mylonopoulos believes that the ancient city of Onchestos (the remains of which are only partially seen here) was comparable in size to better-known sites, such as Delphi or Olympia. Image Courtesy of © Onchestos Excavation Project 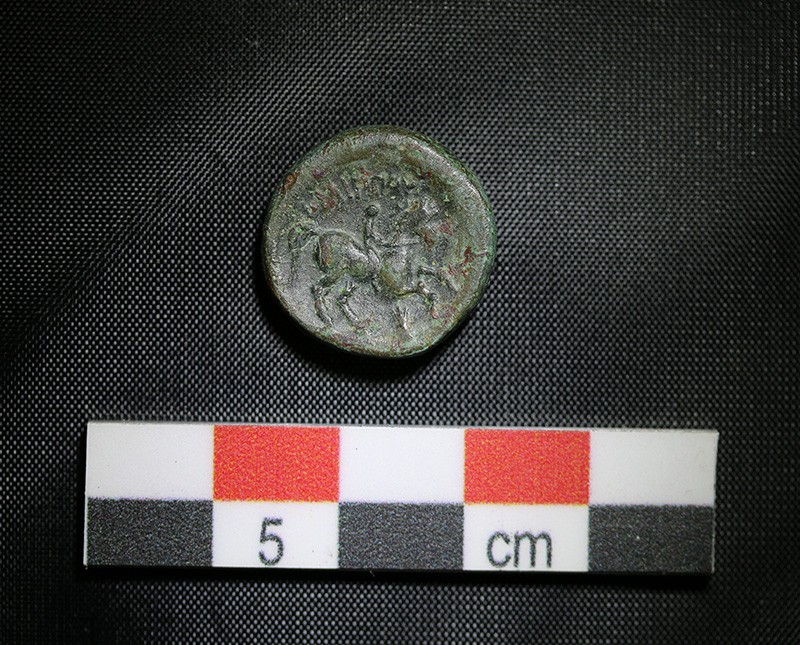 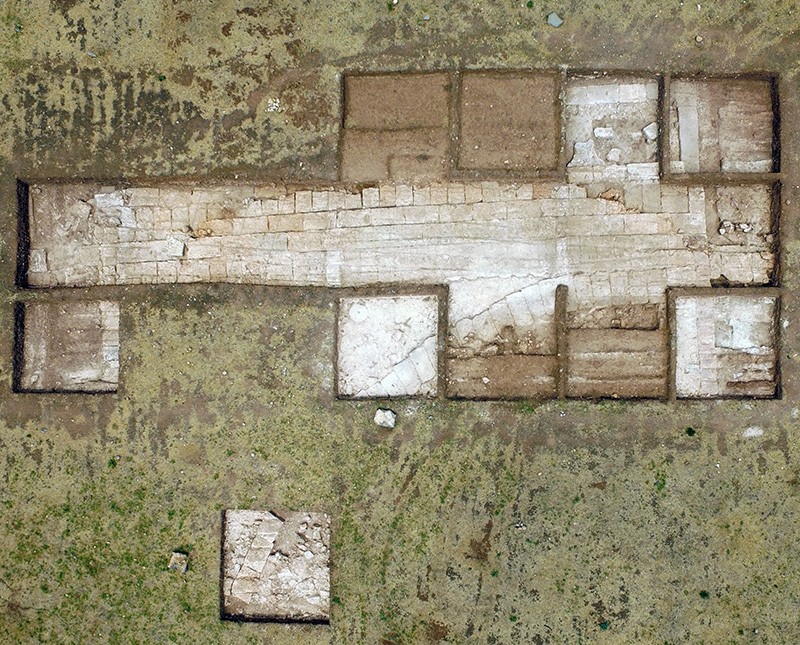 Boeotia, in central Greece, is a region of mythological imagination and historical significance. Already one of the most important Greek kingdoms in the age of the Mycenaeans, circa 1600-1100 B.C., it is the birthplace of Hesiod, Pindar and Plutarch and the setting for Sophocles’ tragedies Antigone and Oedipus. The region’s chariot races were once celebrated in verse by its local poets.

“Boeotia can certainly compete and at times even surpass Athens in terms of contributions to Western civilization,” said Ioannis Mylonopoulos, an associate professor of art history and archaeology at Columbia. “It has an interesting presence in literary sources, but as for its archaeology, there was a blank.”

Mylonopoulos is bringing Boeotia’s buried history to light. He is focusing on the remains of the city of Onchestos, whose archaeological centerpiece is a major sanctuary devoted to Poseidon, the Greek god of the sea, earthquakes and horses. Homer mentioned the city in his catalogue of ships in the Iliad. Yet for all its cultural importance, Onchestos had never been the subject of a major excavation.

Since 2014, Mylonopoulos has led the Onchestos Excavation Project—the first dig in Greece by Columbia researchers. He and his students work in two distinct areas slightly less than a mile apart and divided by the Greek National Highway, an artery from Athens. “We are absolutely convinced that they are connected,” Mylonopoulos said of the areas.

He first became interested in the site in 1996, when a speaker at a classical art and archaeology conference mentioned it. Mylonopoulos was then in the midst of writing his dissertation on the sacred sites of Poseidon in the Peloponnese, a peninsula in southern Greece.

“It never left my mind, and I thought at the time this might be an interesting project if I ever finished my Ph.D.,” Mylonopoulos said. “I believed it would be hard to realize that kind of dream.” After joining Columbia in 2008, “I thought, ‘Now’s the time.’”

While his idea was met with enthusiasm and excitement in the Department of Art History and Archaeology, Greek cultural laws on who can acquire a permit to excavate are complicated. It certainly helped that Mylonopoulos is Greek and that he could run the expedition under the auspices of the Archeological Society of Athens. After much effort and paperwork, the Greek Ministry of Culture approved his proposal in 2013, and digging began the next summer.

“This summer marks 21 years since I started this journey,” Mylonopoulos said. “But as I always tell my students, ‘Be stubborn, be obsessive about specific things you are convinced about, and then try to realize them.’”

Mylonopoulos believes that Onchestos was quite large, comparable in size to better-known Greek archaeological sites such as Delphi or Olympia (both of which are UNESCO World Heritage sites). Evidence exists of the sanctuary’s prosperity from the 6th to the 3rd centuries B.C., when a major religious festival with athletic competitions was held there. Poems by Pindar refer to the “celebrated victories with swift-footed horses” at Onchestos. “We have to suppose that he visited the sanctuary,” Mylonopoulos said. “You can imagine Pindar having in his mind a very clear understanding of his own corporeal experience of it.” In the 4th century, Philip II of Macedon—the father of Alexander the Great—made the sanctuary into the religious and political center of the Boeotian federation, the United Cities of Boeotia.

So far, Mylonopoulos and his team have focused on what is presumed to be a meeting hall and its 4th-century B.C. annex. The annex may have been a storage area for votive offerings to the sanctuary, judging by numerous portable metal finds, such as a ritually bent sword inscribed with an abbreviation of the Greek word hieron, which means sacred or dedicated (to the god).

Most tantalizing is the discovery of a substantial round area whose purpose is unknown. Based on the finds—Ionic columns and capitals—Mylonopoulos suspects that the edifice was a structure whose function remains a mystery; no other buildings of such form and magnitude exist in Greece.

The excavation has also yielded a rich array of vases, jewelry, weapons, pottery, ceramics and countless bronze objects, including coins, and many architectural elements.

“After only four seasons of excavation, the questions are still far more numerous than the answers, but we can securely state that the site was one of the major sanctuaries of central Greece,” said Mylonopoulos. “This archaeological dig will not be completed in my time. I expect that it will be ongoing with my successor, and perhaps the successor of my successor, at Columbia.”

How Well Do You Know the History of Columbia’s Commencement?

Here's Every Columbia Class Day Speaker We Know (So Far)