“We finally got to put some faces to names,” said astronomy graduate student Aaron Tran. “The dynamic is much different than a Zoom breakout, and the high schoolers seem enlivened to be with their friends.”

The idea for the club—part tutoring, part mentoring program for Harlem students interested in STEM—came after the murder of George Floyd in 2020. That summer, Columbia and campuses across the country held a series of town halls on racial injustice both within academia and beyond.

The Columbia Physics Department wanted to do something. "A lot of graduate students realized that the Physics Department didn't really have much of a presence in the surrounding community,” said Noah Bittermann, a PhD student in quantum field theory and cosmology who helped get the group going.

Ana Asenjo-Garcia, a professor and theoretical physicist in the department, reached out to schools in Harlem and found a receptive partner in Democracy Prep, part of a chain of charter schools that teach mostly low-income students of color in New York and other states. “Hopefully it will have a big impact in the lives of these students,” she said.

Kevin Xu, a physics teacher at Democracy Prep who hosts the club, says the mentoring has already made a difference in the students' lives. “They're learning valuable skills while building those connections with the graduate students and seeing what they could do after they graduate high school,” he said.

From Black Holes to Coding in SNAP

The club so far has taken a trial-and-error approach, to see which formats and lessons will resonate best with students, said Asenjo-Garcia. The grad students leading the meetings started with what they know: physics. With the pandemic limiting in-person interactions, they launched the club with a series of informal video chats about approachable topics like lasers, black holes, and quantum mechanics. 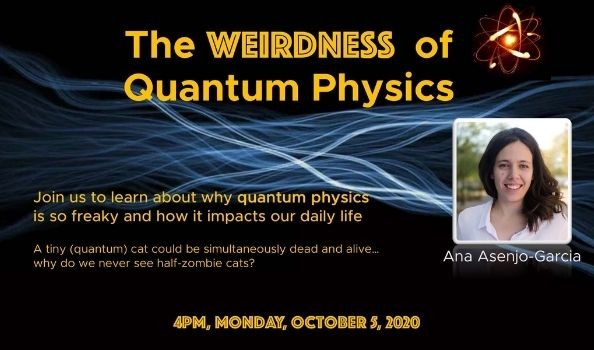 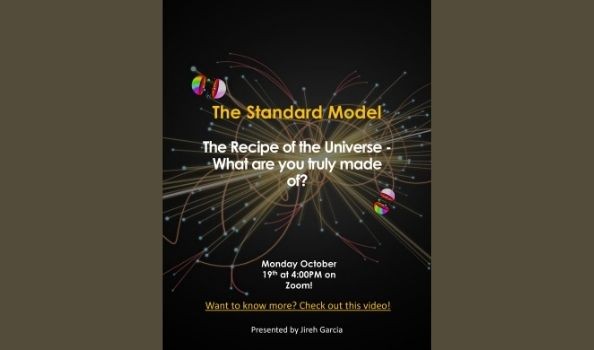 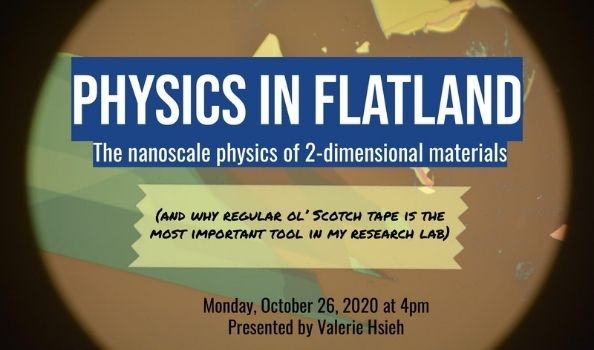 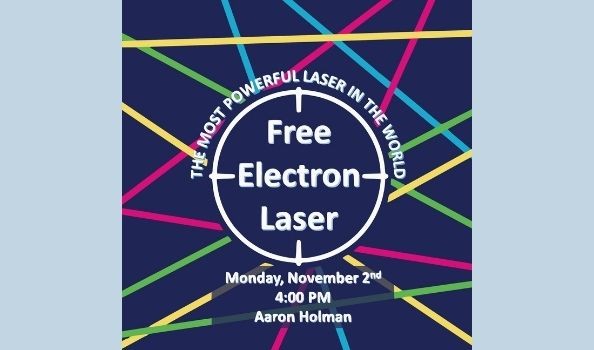 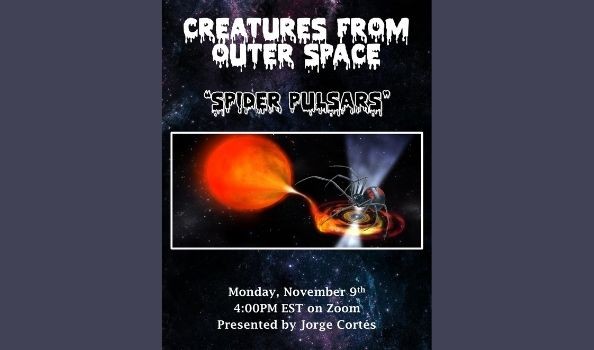 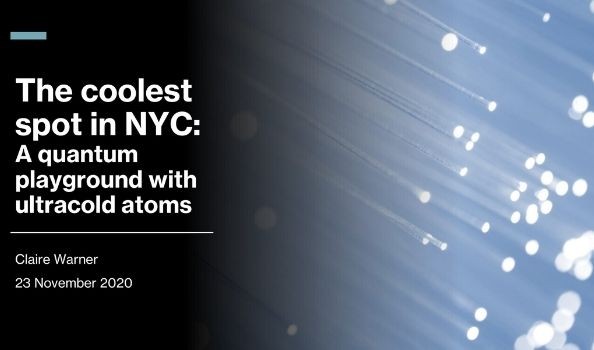 This past spring, they shifted focus to computer science, using a block-based coding language developed at University of California at Berkeley called SNAP to teach basic concepts. “I think coding is one of the most useful skills any student going into college could pick up,” said Manvir Grewal, a graduate student studying high energy theoretical physics. “Hopefully they’ll be able to take this with them into their college studies.”

The club meets every Monday at 4 pm and starts with an overview of a computer science topic. Things then move into hands-on work, which has been more engaging in-person than it was on Zoom breakout rooms, Tran said. The high schoolers work through the coding projects, and the graduate students help when they get stuck.

The high schoolers come with varying levels of knowledge. Some are learning the basics of computer programming for the first time; others are looking to expand their skills and seek guidance on applying to, and navigating, college.

"I decided to get involved with this club as it not only offered me an opportunity to keep practicing my coding skills, but there is also a variety of programming libraries that I will get to try,” said Allison Falcón, a senior taking AP computer science this year. She says the club gives her a chance to talk computers with her Democracy Prep peers and ask the graduate students about the coding they do in their research at Columbia.

For the graduate students, the club is a chance to practice translating abstract concepts into tangible terms the high schoolers will understand. "Whenever you teach something, you have to really understand it,” said Aaron Holman, a PhD student studying atomic, molecular, and optical physics. One technique Holman uses to teach coding is to relate programming concepts like "if/then" statements and "for loops" to video games. In the popular game Fortnite, for example, pressing the space bar makes the characters jump. “How would you code that up?,” Holman likes to ask the students.

A Scalable Strategy for Improving STEM Education and Access

About 30 of Democracy Prep’s 380 students attend, with many coming weekly, noted Tran. Some even come with projects they’ve tackled on their own and want to show off. “It's energizing to see students interested and wanting more,” Bittermann said.

Asenjo-Garcia has funds from a recent Packard Foundation Fellowship to help cover the program, and said she plans to apply for further funding next year. She’s there to help the graduate students when they need it, she said, but they mostly run the show. “I am really thankful for that,” she said. “It means the program is scalable and hopefully here to stay.”

Meetings are set to continue through the spring semester. "It's just been a phenomenal experience all around,” said Xu, at Democracy Prep. "I'd love to see it grow and help increase STEM education and access for our students."

Epidemiologists Develop Advanced Tool for Measuring the Pace of Aging

A Safe Harbor for Platform Research

The Cuttlefish Is a Master of Disguise. Tessa Montague Wants to Get Inside Its Head.

Astronomers Find Evidence for a Second Supermoon Beyond Our Solar System