The pulp writer Cornell Woolrich could have been a character in one of his own stories—an alcoholic recluse who lost his leg to gangrene, a closeted gay man who lived with his mother in a series of hotels well into adulthood. He spent a lot of time alone, looking out of windows, but he sure could write.

His prolific stream of suspense stories was among the most adapted into film, television and radio of any writer during the peak noir decades of the 1940s and 50s. His 1942 short story, “It Had to Be Murder,” was the basis for Alfred Hitchcock’s much celebrated 1954 film Rear Window, starring James Stewart as a photographer laid up with a broken leg who suspects a neighbor of—what else?—murder.

“Woolrich has been described as the Edgar Allan Poe of crime fiction,” said Rob King, a film professor at the School of the Arts. “Unlike his hardboiled contemporaries, Raymond Chandler and James M. Cain, his fiction tends towards the nightmarish.”

From March 27 to 31, the second annual Dr. Saul and Dorothy Kit Film Noir Festival will focus on film adaptations of Woolrich’s fiction. 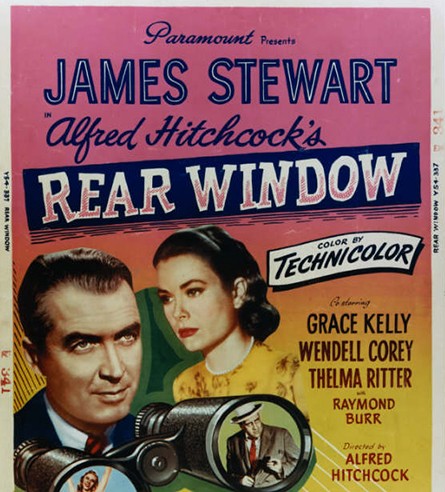 Cornell Woolrich (1903-1968) circa 1959 in a Hotel Franconia room on 20 West 72nd Street in New York City. On the wall are framed dust jackets of a few of his published books, including 'Hotel Room,' published by Random House in August, 1958. Gift of Richard and Douglas Dannay. Courtesy of Rare Book & Manuscript Library, Columbia University Libraries. 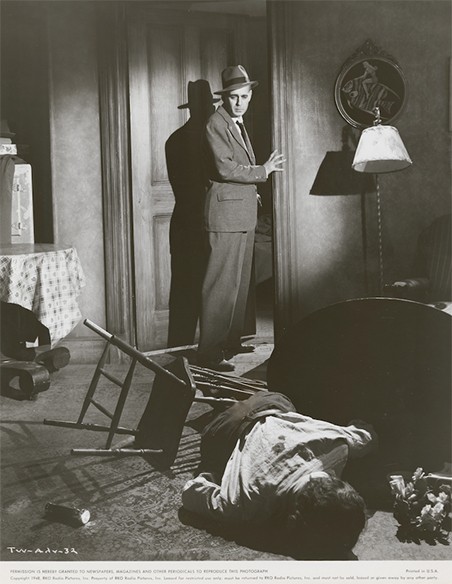 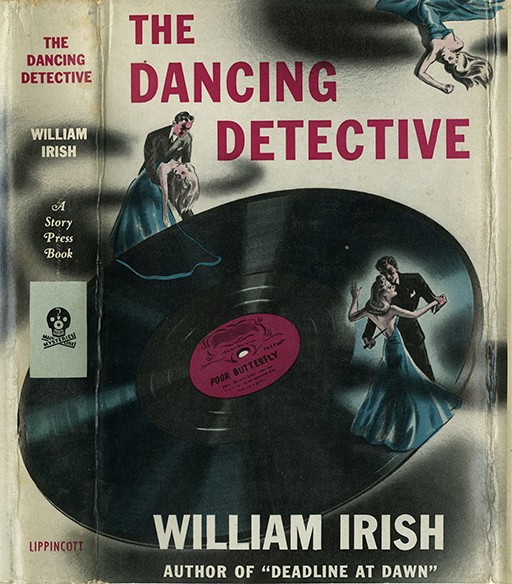 'The Dancing Detective' contains eight short stories, beginning with the title story that had been published as “Dime a Dance” in Black Mask, February 1938. Gift of Stanley and Mary Wertheim. Courtesy of Rare Book & Manuscript Library, Columbia University Libraries. 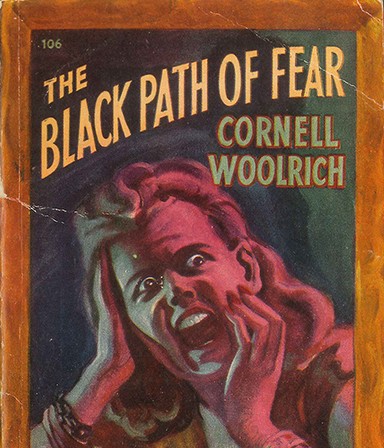 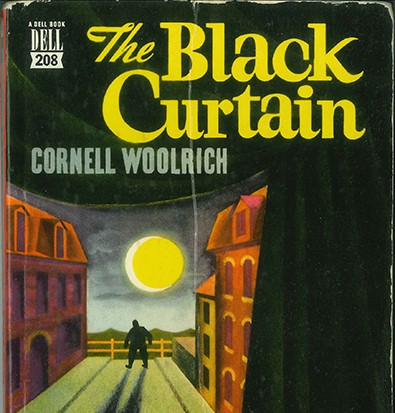 “Film noir offers not only visual pleasure—black-and-white cinematography punctuated by dark shadows—but an exploration of the psychological darkness within human beings,” said Annette Insdorf, a School of the Arts film professor.

The festival is endowed by Gordon Kit (CC’76) as a tribute to his parents, both avid moviegoers. In addition to the screenings, cinema scholars will give talks about the films themselves. "I wanted the festival to have an academic component as well as being of interest to the general public, including film fans and young students who may be experiencing film noir for the first time,” Kit said.

A selection of Woolrich’s manuscripts, book covers and other personal effects is on display at the Rare Book & Manuscript Library in Butler Library concurrent with the festival.

Woolrich, born in New York City in 1903 and raised in Mexico, enrolled in Columbia College in 1921, but never graduated. “I enjoyed college somewhat,” he wrote in a 1927 letter, “when I was thinking about it.”

In his fiction, people lose their memory, hallucinate, or dream of committing murder. Ann Douglas, the Parr Professor Emerita of English and Comparative Literature at Columbia and a specialist in 20th century cultural history, recommends one movie in particular, Black Angel a 1946 film based on a Woolrich novel.

“The film's stunning look—it opens with one of the greatest crane shots in noir cinema—and Dan Duryea's performance is perhaps the best in his career, as an alcoholic, deeply depressed composer who may have murdered his faithless femme fatale ex-wife in a blackout,” she said. “What could be more interesting than that?”

Woolrich was “so excessively prolific that he had to work under several pseudonyms, yet he maintained an almost impossible-to-believe level of highly stylized prose and imaginative intensity in all his work,” Douglas added.

Although much of his work was adapted in film, TV and radio, Woolrich never achieved the name recognition of his contemporaries Chandler and Dashiell Hammett. “I have led a completely uneventful life, as far as outward incident is concerned,” he wrote. “Fortunately I am a writer of the imagination.” He also never worked on the film adaptations of his stories, as did his contemporaries.

Hitchcock bought the rights to the story that became Rear Window for just a few thousand dollars, but it’s not clear if the two men ever met, or if Woolrich even saw the film. “Hitchcock wouldn’t even send me a ticket to the premiere in New York,” he complained near the end of his life. “He knew where I lived.”

When he died in 1968, Woolrich left money and his copyrights to Columbia to fund the Claire Woolrich Memorial Scholarship in writing, which is named in memory of his mother.

The second annual Dr. Saul and Dorothy Kit Film Noir Festival at Columbia’s Lenfest Center for the Arts runs from March 27 to 31 in the Katharina Otto-Bernstein Screening Room at 615 West 129 Street. Students can attend free on a stand-by basis. Buy tickets.

A Week of World Leaders on Campus

'Time Is One of the Most Powerful Things In Life:' Meet This SPS Grad From Jakarta, Indonesia